Could Cloverfield by the most confusing franchise in history? I’m starting to think so. After the cult hit that was the original Cloverfield, the secretive JJ Abrams series has seen a (spiritual?) sequel in 10 Cloverfield Lane and we were all aware of the upcoming third installment set on a space station tentatively titled God Particle.

But the fun doesn’t stop there! 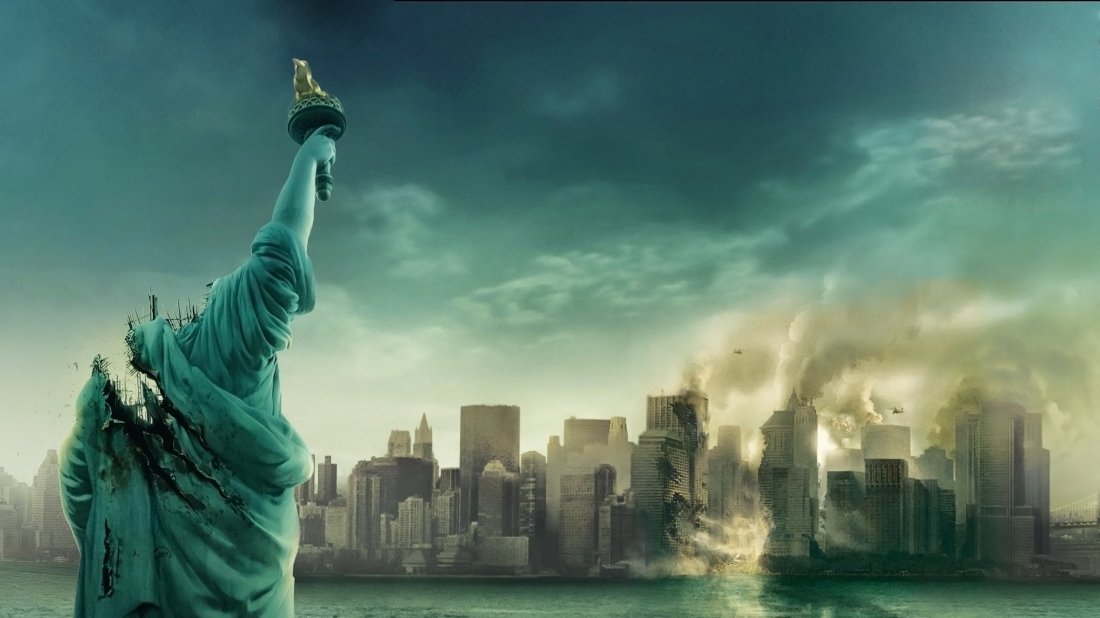 /Film reported yesterday that a fourth Cloverfield movie has not only been touted and lined up, but has in fact already finished filming. Claiming that the film has been shooting under the working title Overlord and that whilst Chapter 3 in the loosely connected umbrella franchise will be taking us to outer space, the fourth will be taking us all the way back to WW2. With /Film’s synopsis reading:

“On the eve of D-Day, American paratroopers are dropped behind enemy lines to carry out a mission crucial to the invasion’s success. But as they approach their target, they begin to realize there is more going on in this Nazi-occupied village than a simple military operation. They find themselves fighting against supernatural forces, part of a Nazi experiment.”

The film will supposedly be directed by Julius Avery (Son of a Gun) and stars Wyatt Russell (22 Jump Street) and Jovan Adepo (Fences).

News from the Cloverfield franchise didn’t stop there however. As the Hollywood Reporter have also recently reported on rumours that God Particle may in fact not see an international theatrical release in cinemas. With it looking possible that Paramount will instead sell the rights to the third film to Netflix.

Whatever its future we’re certainly excited to see what happens with JJ Abrams’ sci-fi series.

God Particle is scheduled for an April 2018 release date, with Overlord potentially releasing in October of this year.

One thought on “Cloverfield 4 ft. Nazis?”