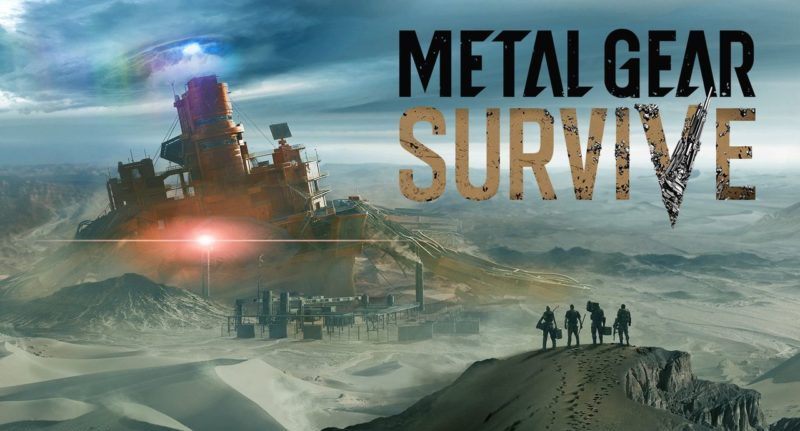 The game, which focused more on a survival/horror vibe compared to previous installments, debuted at No. 6 in the UK All Formats chart. With the Playstation 4 only making it as far as the No. 13 spot, despite accounting for 68% of all sales.

Konami will be disappointed enough that the game is failing to live up the hype of Metal Gear Solid entries 4 and 5, but what will be even less pleasing is that the numbers aren’t even reaching the heights of previous side-entry into the franchise Metal Gear Rising: Revengeance.

The game is also receiving very average reviews, with outlets such as Gamespotand IGN only rating the game 6/10 and 6.5/10 respectively.

Only time will tell how the poor sales impact the popular gaming franchise in the long run, but it’s certainly not a good sign for the future of Metal Gear without Kojima on board. And yet, maybe that’s not such a bad thing in the eyes of most fans?