Episode 131 has come and gone and now the fourth DragonBall series has ended its TV run. 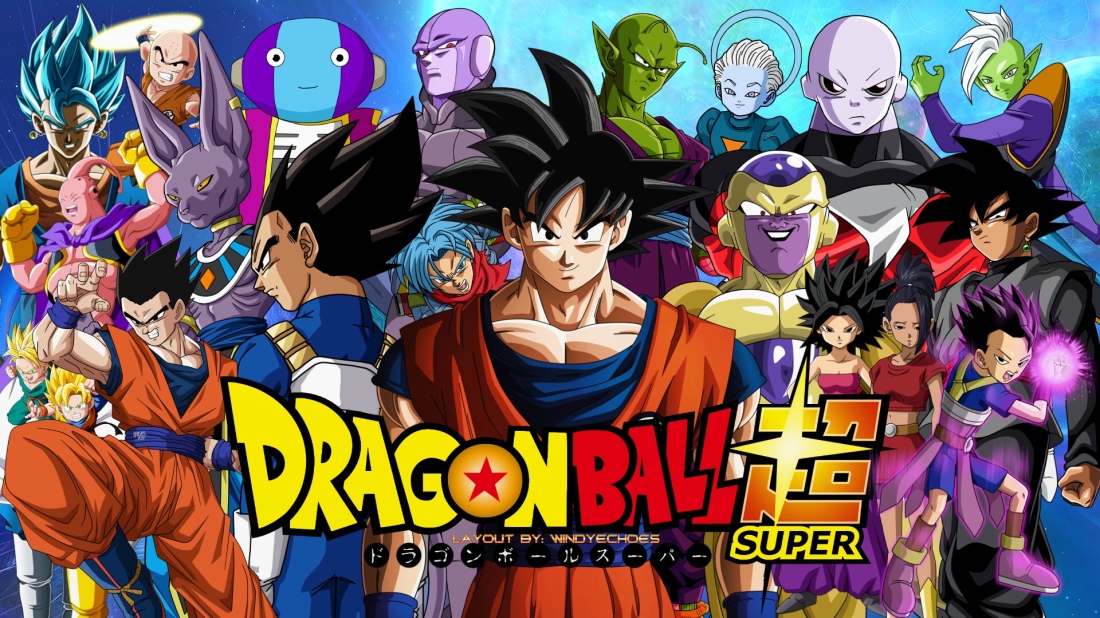 If you’ve been following my weekly Twitter reviews of each episode you’ll know that DragonBall Super has certainly had its fair share of ups and downs. It struggled to get out of the blocks due to the first two arcs being remakes of the movies which brought life back into the DragonBall franchise, Battle of Gods and Resurrection of F. But with that being said, even those first two initial arcs had moments that were strong.

Once the remakes were out of the way and Akira Toriyama’s new material began to make its way onto our screens the series began to find its legs and went from strength to strength. The Universe 6 vs. 7 Tournament arc was still not something that hit the same heights as predecessor series DragonBall Z, but it introduced a plethora of new characters, some of whom have become staples of the franchise in quick fashion. Characters such as Hit, Cabba and Champa whom were introduced in Super’s first tournament arc are now hot favourites of many fans.

However with the first Tournament arc came some of the initial criticisms that lasted throughout pretty much every arc; it became the Goku show and very few other characters that we had grown to know and love over the decades since they were first introduced were given the chance to shine. Outside of Vegeta, Future Trunks in the Goku Black arc and to a lesser extent Android 17 there were very few opportunities for other characters to make an impact. Even the promising resurgence of Gohan fizzled away into nothing during the Tournament of Power arc.

The series also suffered from filler, something that’s not unfamiliar to DragonBall fans, but due to the weekly releases and internet age that we now live in, these filler episodes were perhaps received more negatively than they would have been in the 1990’s. With that being said there were some nice character episodes interspersed between the main arcs, with the likes of Vegeta taking his family to the theme park and an episode focussing on Pan and Picollo standing out from the rest.

The Goku Black and Tournament of Power arcs were where the series really hit its stride, with the Goku Black arc feeling like a very good DragonBall Z arc with the high stakes and intimidating enemy and the Tournament of Power epitomising the best of Super’s new style of story and character implementation. The Tournament of Power should be praised for the scale that it attempted, introducing so many new characters that you created the potential for hundreds of spin-offs that we’ll never seen. It also served to solidify Universe 6 as a fan favourite roster of characters and a great foil for characters like Beerus and Vegeta. But even these arcs don’t escape criticism as both of them finished weakly. The Goku Black arc would have had the perfect ending if it had finished with Trunks’ Spirit Sword, but bringing in Zeno for the finishing blow was a disappointing ending. Similarly with the Tournament of Power arc, everything felt rushed in the final episode and although I thoroughly enjoyed Goku, Android 17 and Freiza vs. Jiren it did feel weakened by the fact that once the fight was over all the loose ends were either tied up in a 10 minute ending, or were left completely un-mentioned. We never really got to see the reactions of Universe 7 to their survival and we never saw how characters like Beerus and Goku felt about the other universes coming back.

Overall, a series with many number of highs and lows, some of which outshone the rest. There was spectacle, magnitude and high stakes. Great characters were introduced, some of whom will be fan favourites for many years to come and it’s likely that this series did enough to be remembered for its positives rather than its negatives.