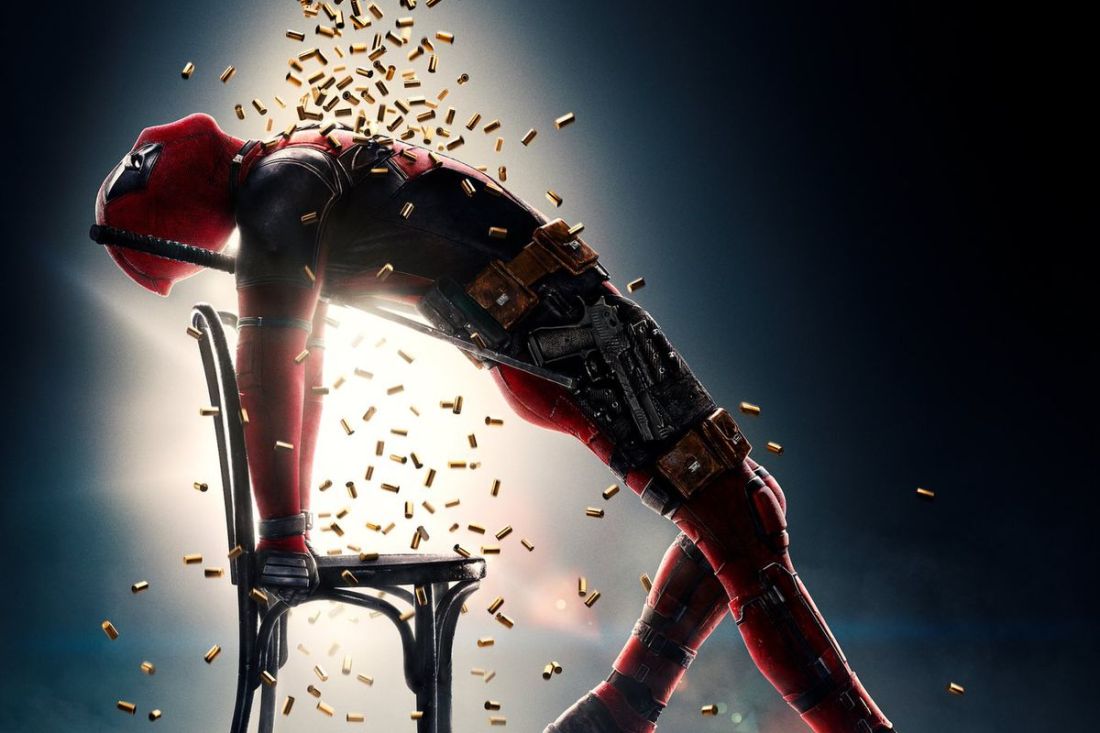 Following on from the astronomical success of the first Deadpool movie many would have not been surprised if 20th Century Fox panicked and did a complete re-hash of the first. Whilst there are certainly similarities in Deadpool 2 to the first movie – the crass humour which is reliant on 4th wall breaking knowledge, the self deprivation and the over-the-top violence – but the sequel does more than enough to significantly differentiate itself from the first also.

As Mr. Pool himself says, Deadpool 2 is a movie about family. Now that the origin movie is out of the way you can almost feel how much more relaxed the writers were when approaching this movie. Rather than having to tell the story of who Wade Wilson (Ryan Reynolds) is, they can instead focus on giving him room for development and growth. Something that feels both a tad out of place for a character such as this, but an arc which surprisingly works incredibly well.

Every character is the film is done very well, with perhaps the exception of the real villain of the movie who has basically zilch character motivation. Zazie Beetz as Domino is one of the standouts and Julian Dennison who effectively played the MacGuffin of the movie came across like a real star.

I pondered over whether I preferred the first or second entry to the franchise, but decided that ultimately there were aspects from each which I gravitate towards. The comedy I felt was more impactful in the first film, but the story and character growth is by far better in the sequel. Likewise the action I felt was better in the first movie in general, but there were specific action sequences in this film which I thought were more appealing on the whole.

Deadpool 2 also does a great job of subverting expectations, which is perhaps what I admired most about it. I won’t go into spoilers here, but the arc of the X-Force comes off incredibly well and I didn’t expect to enjoy Josh Brolin’s Cable and Zazie Beetz’s character Domino anywhere near as much as I did. It’s safe to say that Josh Brolin is on quite the superhero romp this year.

Overall Deadpool 2 is a very strong film, which happens to have perhaps the best ever post credits scenes to send the crowds home happy. The future of the franchise is looking exciting and whether we see Deadpool 3 or a series of X-Force films going forward then I will be excited regardless. If you were in any way a fan of the first film then this will certainly be one to go out and see. Heck, even if you didn’t enjoy the first then you should still go out and see this movie.