Despite recent speculation that famed director of the Lord of the Rings and The Hobbit trilogies may be in discussions over working on the Amazon Lord of the Rings prequel series, it appears as thought that’s no longer the case. 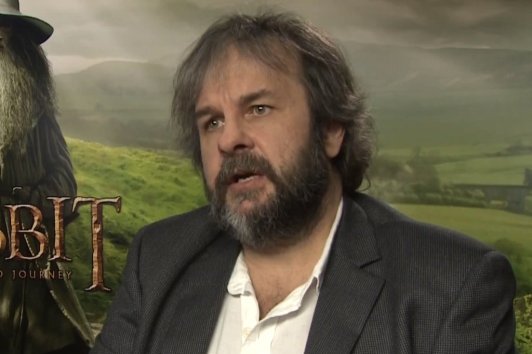 Speaking at a media event whilst promoting his next film The Mortal Engines Jackson confirmed that he will not be involved in Amazon’s prequel series, which is supposedly set to focus on a young Aragorn throughout the first season.

This may have something to do with the rumoured DC Universe film he was in the running for, but only time will tell.

No doubt this announcement will upset many fans who clamoured for him to return to the glory days of the Lord of the Rings trilogy, but there will be those who still have a sour taste after The Hobbit.

One thought on “Peter Jackson ruled out of Amazon prequel series”