We’re halfway through 2018 and that seems like more than a good enough excuse to look back over the year so far and pick out our favourite big screen movies. 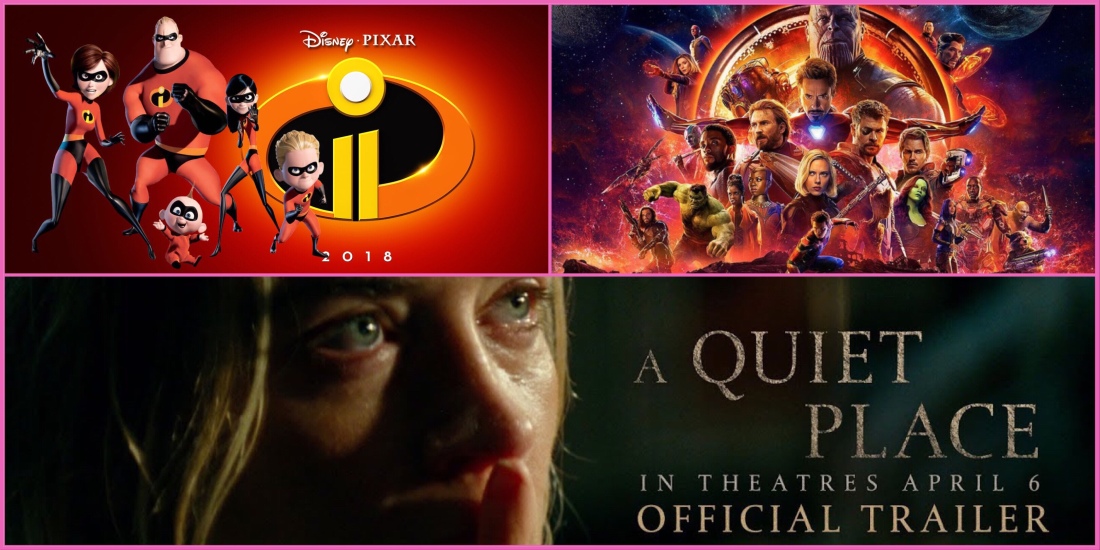 If you ask us again in another six months time not only will the placing of some of these films in the Top 5 have been swapped (Because some of them are too close to call), but I have no doubt that some will have dropped off the list entirely. So with that in mind, remember that this is only opinions and that things will change. 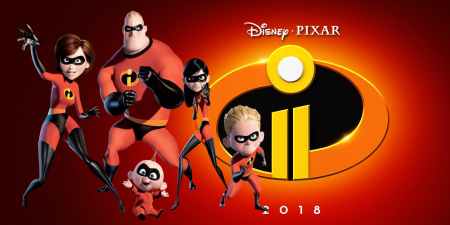 Whilst it never quite hit the heights of the first film, the hotly-anticipated sequel was certainly worth the wait. Hitting all the right tones of family, classic superhero action, comedy and emotion The Incredibles 2 was a welcome film in what is very much a saturated Superhero market.

Another sequel that perhaps didn’t live up to the hype of the first film, but by no means should you let that detract from the fact that this is a great movie with or without the first installment. Like The Incredibles 2, Deadpool 2 brings something new to the superhero genre and that’s probably why I rank it above the likes of Black Panther which I opted to leave out of my Top 5.

A very different kind of film now compared to the first two in the list and one that I think went highly underrated during its run in cinemas. Love, Simon is a film about diversity when approached in the right way and from the acting, to the directing and storytelling it deserves all the plaudits in the world.

If I’m being completely honest the top 2 were pretty interchangeable for me, they are both marvels of cinematic mastery. Avengers: Infinity War is nearly 20 films worth of cinema all culminating in one fantastic big-screen adventure. Nothing can be taken away from what the Russo Brothers have achieved and this will without a doubt be one of those films which is talked about in a few decades time by students at University. Balancing over 60 characters whilst delivering a comprehensible and well balanced superhero film that not only felt different, but the same for all the right reasons. Featuring one of the best movie villains for years and action set-pieces which rival some of the best, Infinity War is an outstanding piece of cinema and will without a doubt be in the Top 5 at the end of the year. But despite all that, I think there’s one film which did something just that little bit more special… 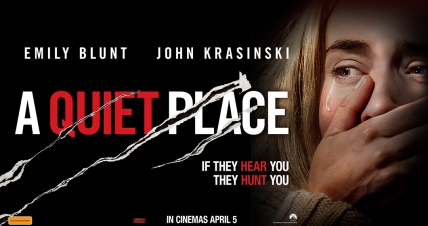 John Krasinkski’s passion project is a simple piece of cinematic perfection and history. Whereas Infinity War deserves to be upheld for decades to come, it would be an actual injustice to the film industry if A Quiet Place isn’t. This film needs to be up for every Oscar imaginable come Award Season, and here at WeAreNiche we will be fighting that corner. John Krasinski, Emily Blunt, Millicent Simmonds and Noah Jupe are all oustanding in this film, and the wonder which is achieved through the sound editing and mixing is like something never before seen in the film industry. This is the epitome of horror films and I think it will be a long time before something knocks it off its perch (Maybe the sequel?…). I struggle to see anything besting this film over the course of 2018, but hey that’s not a bad thing.

So what did you think of our list? Let us know in the comments below or by tweeting us @weareniche and let us know which films would make it into your top 5. Perhaps you’d opt for Black Panther? Or maybe you were one of those people who really enjoyed Solo: A Star Wars Story, let us know.

As Infinity War takes the first steps towards complete and utter box office dominance, you would be forgiven for forgetting that the as-of-yet untitled Avengers 4 is right around the bend in 2019.

Whilst we have Ant-Man and the Wasp and the much anticipated Captain Marvel to come in-between the two juggernaut Avengers films, I’m beginning to wonder whether Marvel have sneakily already shown us footage from Avengers 4.

END_OF_DOCUMENT_TOKEN_TO_BE_REPLACED

10 years of ground-breaking cinema has built up to this moment. It’s the culmination of the Marvel Cinematic Universe to date and by God does it deliver.

I usually like to write my reviews immediately after having seen a film, but with this one I felt as though I needed more time to digest what I had seen. It’s such a large movie, both in terms of the scale within which the action takes place, and the sheer production size that it can at times feel overwhelming, and taking some time out to process the movie before finalizing your thoughts is probably the best bet.

As always this review will be spoiler free and I implore everyone to try and go into this movie knowing as little as possible. Even the smallest of spoilers might detract from what is a piece of cinema like no other.

END_OF_DOCUMENT_TOKEN_TO_BE_REPLACED

To celebrate the release of Avengers: Infinity War in the UK we’re giving away a Thanos POP Vinyl!

Competition time! To celebrate the release of #AvengersInfinityWar in the UK we’re giving away a Thanos POP Vinyl. To be in with a chance of winning all you have to do is Follow & RT. Giveaway ends midnight April 25. Winner announced on the date of #InfinityWar’s release April 26 pic.twitter.com/ekqOOUle48

The winner will be announced the day of Infinity War’s release (April 26 2018) subject to Terms and Conditions.

– The winner must be based in the UK

– Only 1 entry per person is permitted