According to the latest financial performance report the Nintendo Switch has outsold the Wii-U in only 10 months. The company logged $7.9 billion in sales for the 9 month period ending December 2017, an increase of 176% over the same period in 2016. 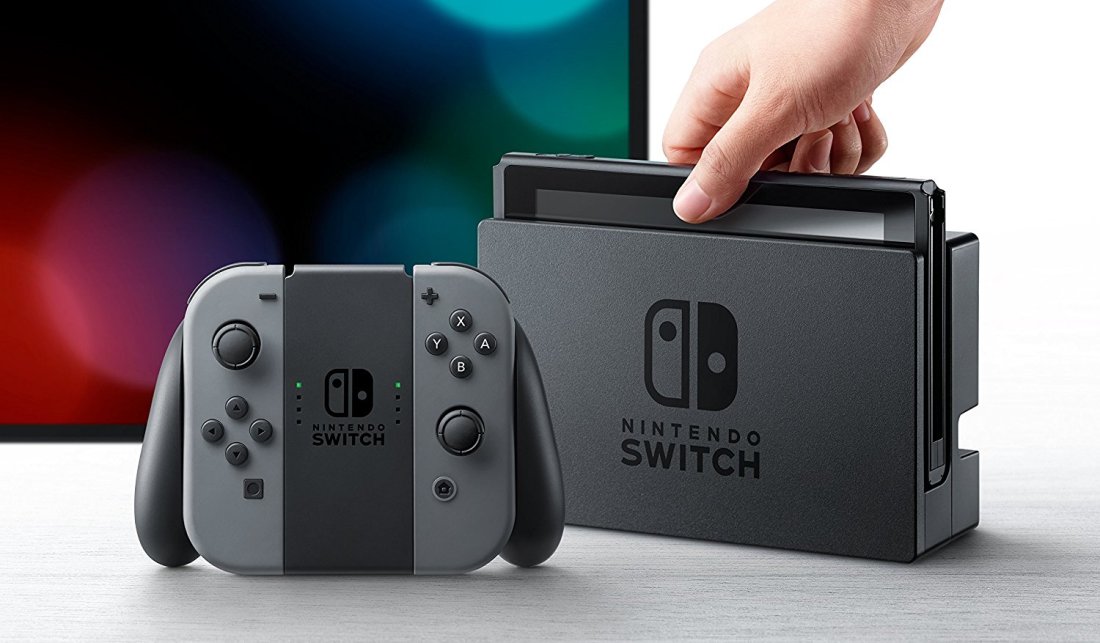 It was unsurprising to see Nintendo report back that the Switch “sold well following the launch and sales rose substantially during the holiday season.” With a total of 12.13 million units being sold over the given period.

In a year that saw Super Mario Odyssey, Pokemon Ultra Sun and Moon and The Legend of Zelda: Breath of the Wild receive a heavy spotlight in the gaming industry, it’s unsurprising that Nintendo performed so well.

It will be interesting to see how the company does in the coming year as those who have so far stayed away from the Switch continue to weigh up their options as prices fluctuate and more games are brought onto the console.