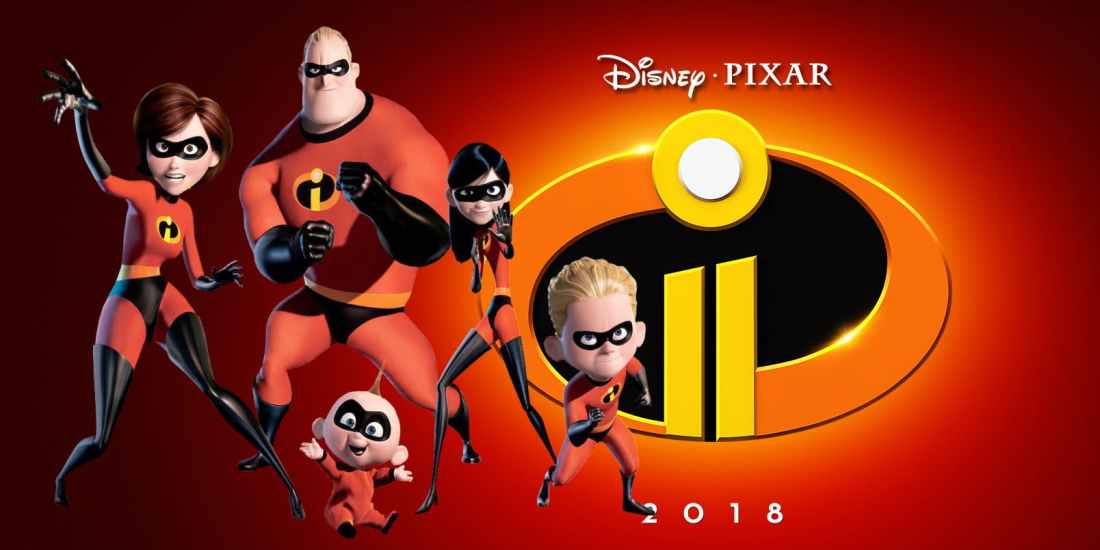 The Disney Pixar juggernaut is back and thanks to Cineworld we managed to see it 3 weeks before its full release in the UK.

The first and most obvious question is whether or not the sequel is as good as the first, I won’t beat about the bush in my opinion it’s not as good. But that doesn’t mean this isn’t a damn good movie, it’s just flawed in certain aspects which drag it down compared to what was a near masterpiece in the first outing.